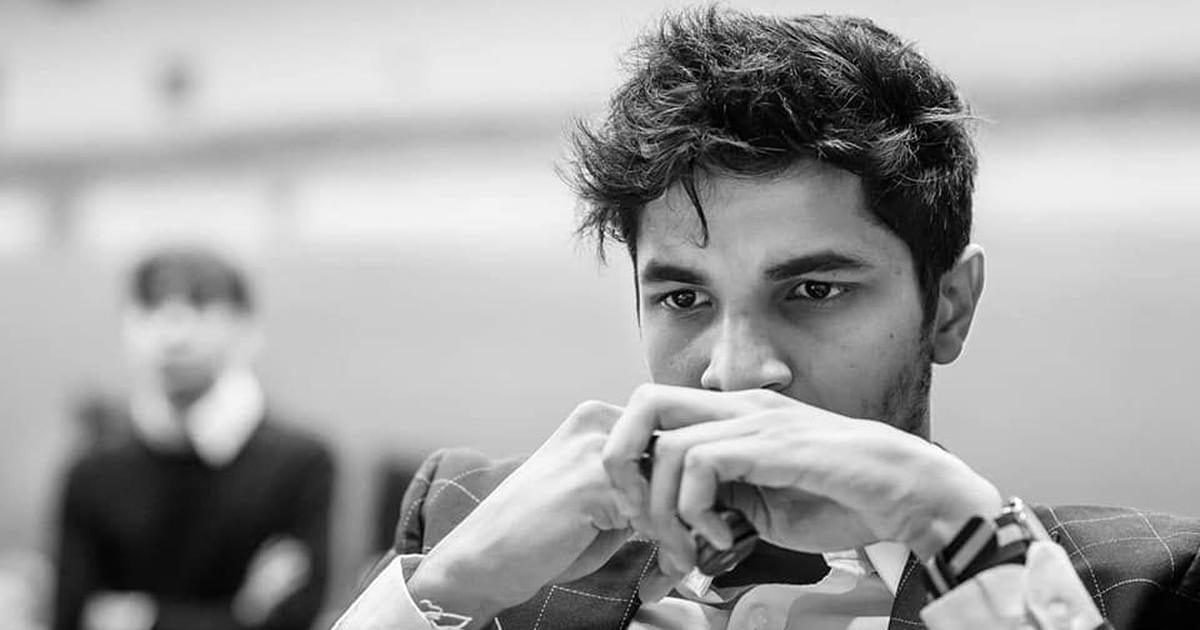 A Peek into the Mind of a Genius

First of all, I wish you a very Happy New Year! I hope you do something beautiful with your time in 2020.

I never thought that I would rejoice in hearing that someone beat Viswanathan Anand, a former world chess champion and nothing short of a legend in India who played a pivotal role in inspiring many children to take up chess. I’ve always rooted for him and hold him in high regard. Recently, however, someone very dear to me won a game against Vishy Anand and I was so happy to hear about the success of this young rising star. Vidit Gujrathi.

It’s always a joy to speak to someone who’s devoted their life to a meaningful pursuit. There’s always so much to learn from such people, I feel. They offer you a fresh perspective on life and things in general. A few months earlier, Vidit Gujrathi made his way to the ashram. Vidit became a chess grandmaster at the age of 18 and he’s the thirtieth highest-rated chess player in the world, and the third highest-rated chess player in India, after Viswanathan Anand and Pentala Harikrishna. 1

When Vidit and I met, I thought it was a good opportunity to sit down with him and hear from him on many things. Though, he had just as many questions for me. So what unfolded was not an interview but a conversation. Here’s the video for you. I’ve been waiting to publish this video for quite a while now and what better time than today. We’re calling it The Wise Jumbuck. Why? Well, keep guessing for now. 🙂

Admittedly, we could have done a better job with our video recording and angle, perhaps. Next time.

Here it is, as is. I hope you enjoy watching the chat as much as we did recording it. And do join me in wishing Vidit the best of luck on his chosen path.

47 comments on this post. Please login to view member comments and participate in the discussion. 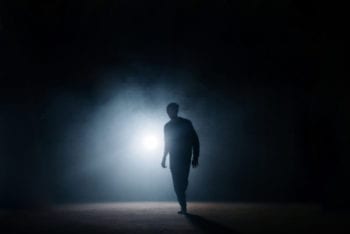 Lessons from a Thief

Learning can come from any corner for the right seeker 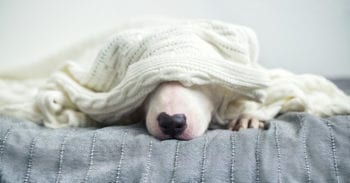 Living to the Fullest

Are you living to the fullest or just getting by? 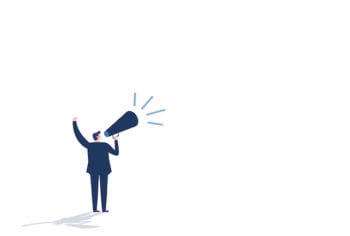 Here are three tips to get your train back on track