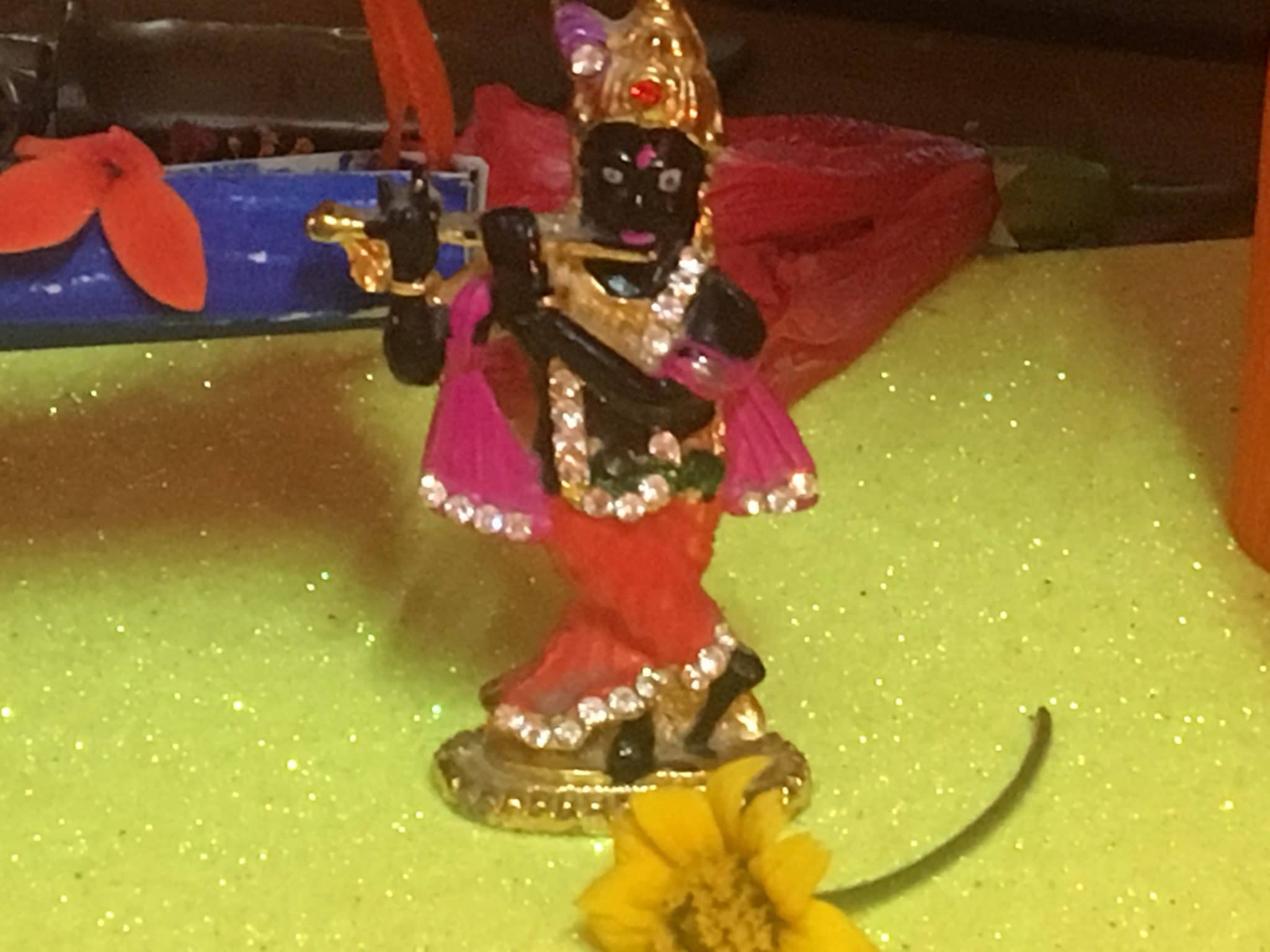 All in one, one in all

The contemplation on names itself sets one at peace and bliss.

Krishna, also known as Shyam for those who find beauty, wisdom and love in His dark complexion.

In his book “Shyam-The Retelling of the Bhagavata”, Devdutt Pattanaik beautifully and seamlessly weaves the story from Krishna’s birth to his death, from his descent to the butter-smeared world of happy women to his ascent from the blood-soaked world of angry men.

One of the most insightful and worth pondering phrases in the book from Krishna’s life/words that caught my attention is “We can control what we give, not what we get.” Even Shyam who gave justice to the Pandavas had to receive the curse of Gandhari (mother of Kauravas).

Illustrated below, paraphrased, are few incidences from Shyam’s life that will help us to understand the true nature of the world, its workings, its emotions and the conflicts created by our emotions, our desire to control , to matter, to be loved, and to be left alone.

1) Shyam left Ma Yashoda and Radha behind in Vrindavana and got mired in the politics of the Yadavas and the Pandavas. He let go, never to return again.

2) Shyam helped Indra by fighting asura Naraka and saving Indra’s paradise who would have lost everything but refused to part with the Parijata tree which Satyabhama (Shyam’s wife) asked as a gift. Indra, despite having everything, gives Krishna nothing.

3) Shyam fought for justice for Pandavas, fought for dharma, yet he ends up with the curse of Gandhari that wiped out his entire clan.

4) He raised children with love, but could not control the destinies of his children or render them wise. Samba, his son from Jambavati, delighted in playing pranks by impersonating people. Hence, Samba was cursed by Krishna once and later by sages which led to the annihilation of the Yadava race.

5) Indraprastha, the kingdom of Pandavas established with Shyam’s help, was gambled away in his absence to Kauravas when Yudhishthira kept losing every game he played. Here, we can also recall the complete submission and absolute surrender of Draupadi, wife of Pandavas, when she raised both her arms in helplessness while she was getting disrobed and Krishna came to her rescue.

6) The city of Dwarka built by Shyam was swallowed by the sea after Arjuna performed His last rites. It is said that dark clouds covered the sky and torrential rains lashed the earth, the sea rose and started flooding the city. This shows Krishna who is the embodiment of param-atma is the source and the destination of all the things.

7) He teaches but no one learns. Even Arjuna forgot the Bhagavad Gita and Shyam had to repeat His words in the Anu Gita. Yudhishtira forgot the Kama Gita by the time he reached Indra’s paradise. Shyam should be angry, frustrated, upset. Yet, He always Smiles.

Human beings divide the world into mine and yours. We create borders. Include what we like and exclude what we do not like. Thus, a rift occurs in relationships. But for Shyam, there are no boundaries. No mine and yours. No them or us. For him, in wisdom, everyone is family. Vasudhaiva kutumbakam. But he also knows that members of his family have crumpled minds and closed hearts; in imagination, they consider themselves nobler than they actually are, they are so self-indulgent that they do not see the other, hence are unable to realize the divine. Accepting this unconditionally, Shyam smiles.

On this day, I pray Shyam’s flute fills our hearts with love and our life with bliss and peace. Let his life as an avatar help and guide us to steer our own lives. Let us seek his blessings and grace on this auspicious day.

A Homemaker and A Seeker

5 comments on this post. Please login to view member comments and participate in the discussion.


Login with Email
No Account? Create One
The Fallen Page
What is Freedom? 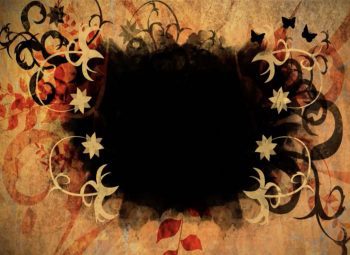 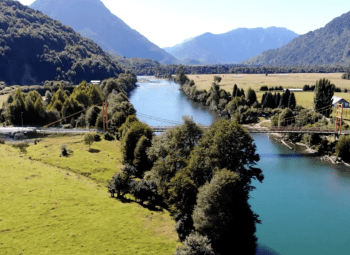 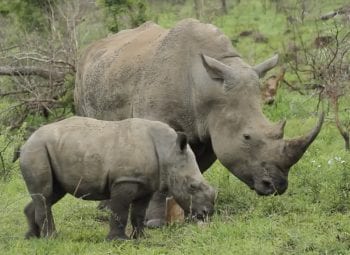 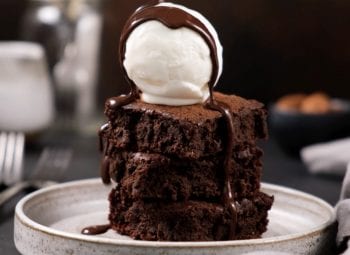 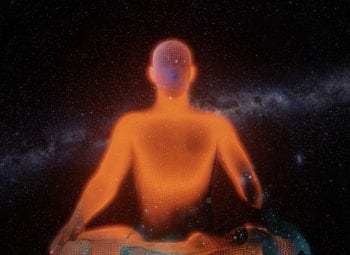 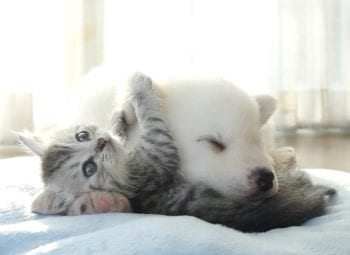